Richard Fichera at Forrester reports a fascinating development in the server marketplace and its big new customer—the large scale cloud computing environments that are now the biggest single purchasers of server hardware.

HP is creating a new “hyperscale business unit” to exploit the very low power ARM-based server designs being developed by Calxeda. According to Fichera, HP’s move is

“..based on the premise that very high-volume data centers will continue to proliferate, driven by massive continued increases in demand for web and cloud-based applications handling massive amounts of data, and that the trajectory of current systems technology with respect to power, cooling and density may be inadequate for emerging requirements.”

This all becomes particularly interesting given that Microsoft and NVIDIA demonstrated Windows 7 running on the NVIDIA Tegra (dual-core ARM @1.3 GHz) at CES 2011.

Ever since the original version of NT, Microsoft has ensured that Windows is portable across architectures and in the past have targeted MIPS, DEC Alpha and Itanium as well as the ubiquitous x86 and x86-64. The benefits of this commitment are now becoming apparent.

Preintegrated and, in many cases, simplified platforms for the development of general-purpose business applications will become a serious alternative for developing custom applications; ISVs will also find them a highly attractive option for delivering software-as-a-service (SaaS) applications. 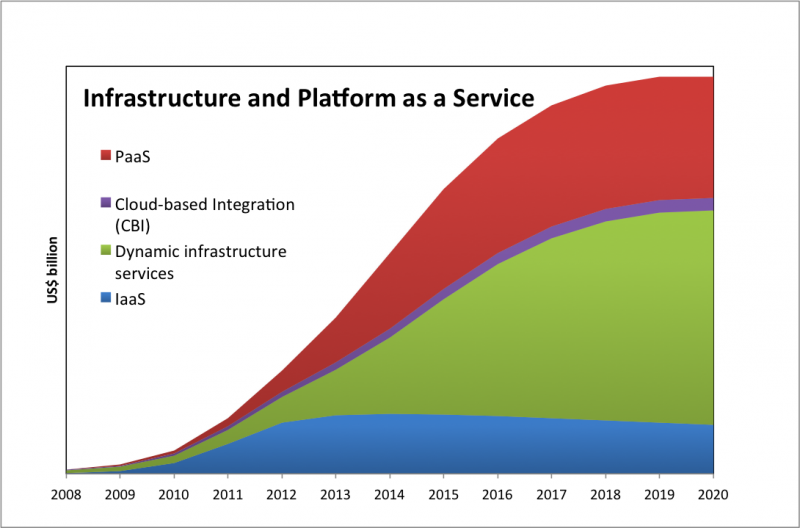